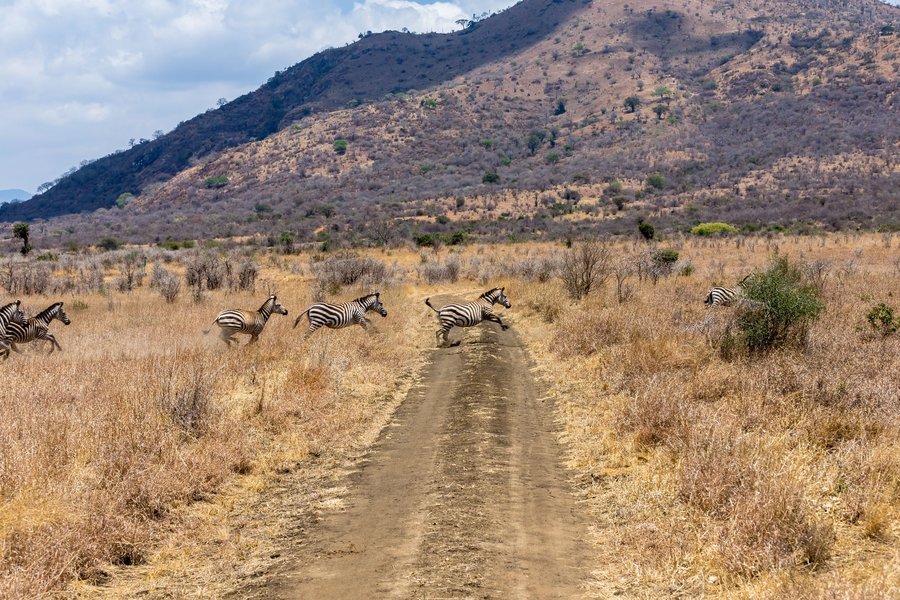 Well off the beaten track and a spectacular wilderness

The Mkomazi National Park is still well off the beaten track and a spectacular wilderness, within sight to the northwest is Mount Kilimanjaro, Africa’s highest summit. To the south, the Pare and Usambara Mountains form a dramatic backdrop and to the north, Kenya’s vast Tsavo National Park shares a border with Mkomazi, making common ground for migratory herds of elephant, oryx and zebra, it forms one of the largest and most important protected ecosystems on earth.

The reserve is also known for its black rhinos and there are also wild dogs, Giraffe, oryx, gerenuk, hartebeest, lesser kudu, eland, impala and Grant’s gazelle share the reserve with elephant, buffalo, and numerous predators, including lion, leopard and cheetah.

A DAY TRIP SAFARI IN MKOMAZI

PLEASE CONTACT US IN CASE OF SUPPLEMENT FOR A SINGLE TRAVELER, PRICE FOR CHILDREN OR SPECIAL RATE FOR GROUPS. 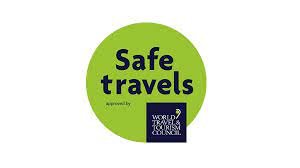 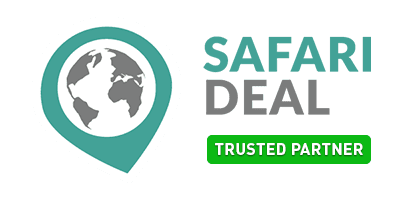 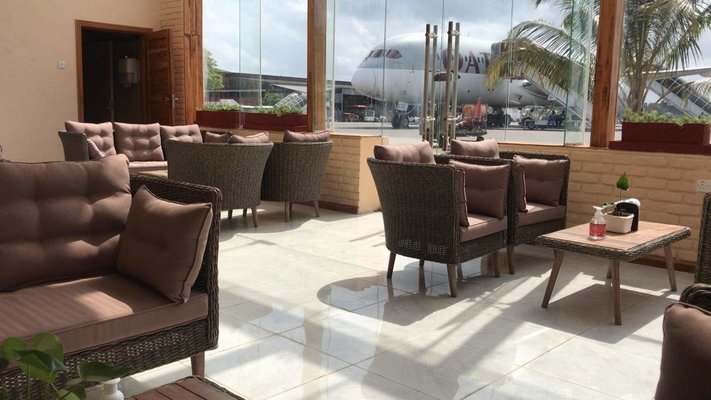 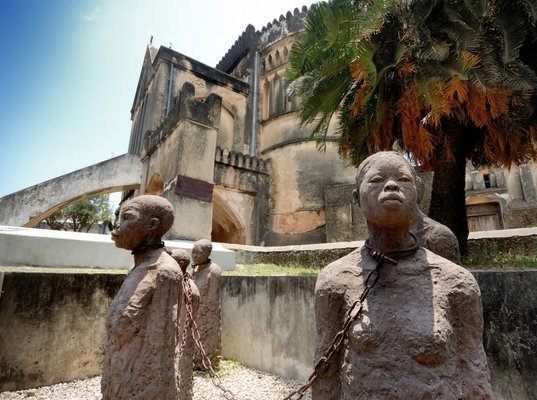 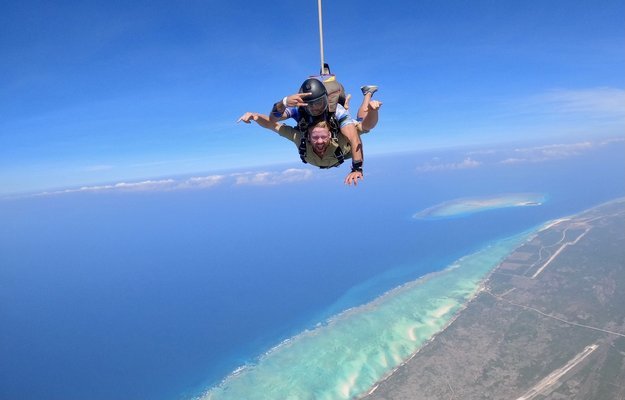 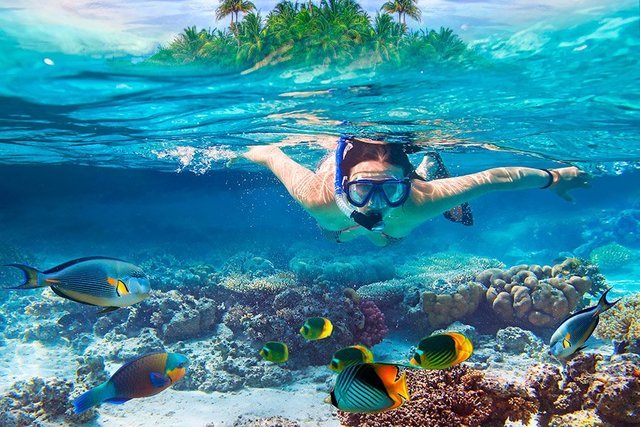 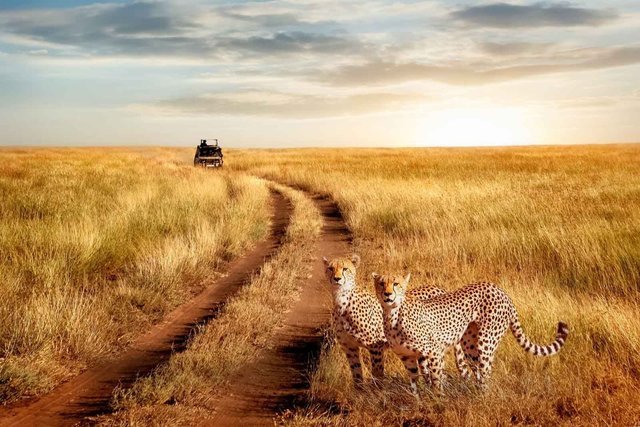